Lawyer for BusinessBlogVideo Games and the Law 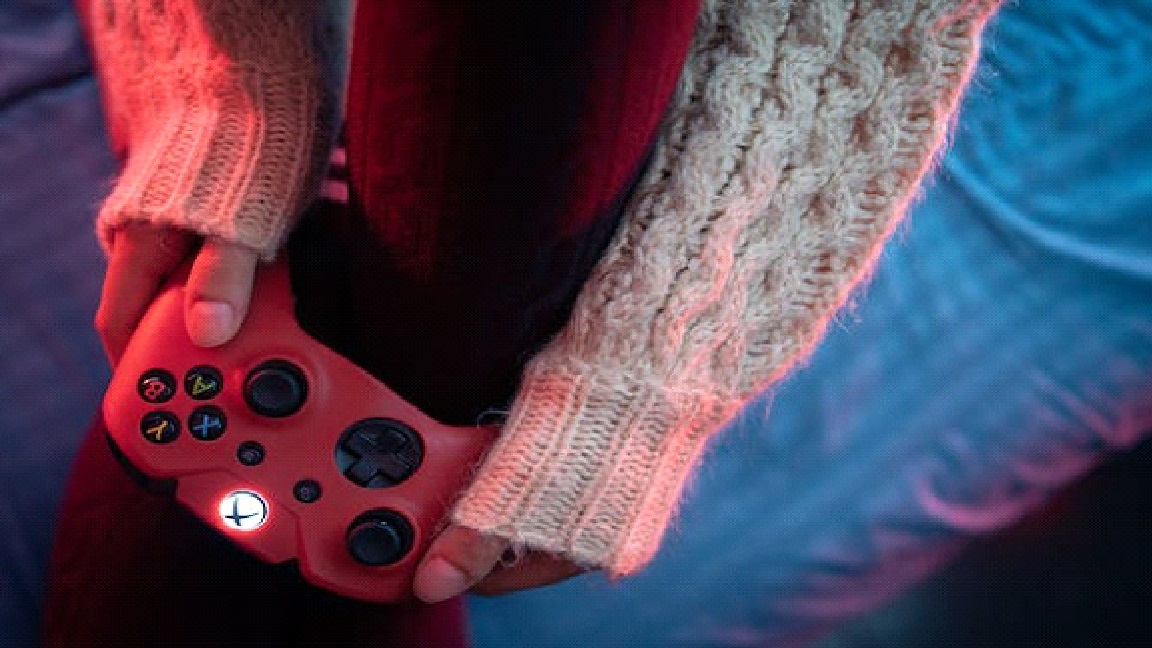 Video Games and the Law

The Rise of eSports

As the world becomes more connected, video games and professional competition called “eSports” has seen a meteoric rise over the past two decades. Estimates show that the industry surpassed a $1 billion valuation in 2022. Competitions and tournaments have hundreds of millions of dollars in prize money every year. In 2019, the world championship of the popular game League of Legends had more viewers than the Superbowl.

Video games and the viewership it brings is starting to draw significant mainstream attention. Some people have even compared the eSports industry today to the early professional sports market. For this reason, a lot of savvy investors are getting heavily involved. Here is a list of just a few people who have multimillion dollar investments in the video game industry:

2. Dan Gilbert (owner of the Cleveland Cavaliers and Rocket Mortgage)

6. Sean Combs; and so many more

Massive fortune 500 companies are also taking notice. Google (Alphabet), Microsoft, Amazon, and Facebook (Meta) all have invested significant resources into live viewership platforms for eSports. This is only just the beginning.

Aside from the celebrities and major corporations funding this growing industry, millions of people are playing, competing, and entertaining. The popular live streaming platform Twitch has over 8 million active streamers as of July 2022. As technology progresses and live streaming becomes more accessible, this number will continue to grow.

I know what you are thinking. “Who wants to watch someone play a game instead of just playing it themselves?” Think of it like professional sports. Why do you watch an NFL Football game when you could just go out and join a local league with your friends? When you look at it this way it seems intuitive. You watch professionals play video games because they are the absolute best of the best at what they do. Video game streamers are in the unique position that they can interact directly with their live audience. It would be like you cheering for Derek Jeter when he gets a base hit and he is able to thank you directly live in that moment. Imagine that!

Where Does the Law Come In?

Just like in the early days of professional sports, there are a ton of legal issues arising as society works out the kinks. People who are creating content and competing in tournaments are making a ridiculous amount of money. Between advertisements, subscriptions, sponsorships, and tertiary businesses, the large creators are making 10’s of millions of dollars every year. Even small creators are able to make a full time living with a modest audience. Estimates show that you can make around $250 per month off of advertisements for every 100 followers. Amassing just 1000 followers could net you $2,500 per month, plus what you make from subscriptions and sponsorships. Twitch only requires you to be 13 years old to become a livestreamer. That is a decent stream of cash for an 8th grader.

In addition to these sole proprietorships, there are massive organizations that are signing creators, competing in tournaments, and revolutionizing the industry. According to Forbes, the top 10 most valuable eSports organizations range from $220-$540 million dollar valuations. With this much cash flow and this many people involved, there is a significant amount of risk and liability that people are not considering.

Most small creators do not have any sort of liability protection or legal representation. Big time creators and professional players are starting to hire agents similar to actors or professional athletes. This isn’t the case for a majority of the industry. The ability to grow at a rapid rate is unlike any other industry today. For example, nearly 50 twitch channels gained over 1 million followers in the last 365 days. The fastest growing channels can go from essentially zero earning to six figure salaries in months. When this growth happens, you will have opportunities to enter into six figure sponsorship deals, potential contracts with eSports organizations, and endless more opportunities. Most people are not ready for those types of negotiations on their own.

Unfortunately, there have already been examples of serious legal issues. Popular Twitch streamer TFue sued Faze Clan because his contract allegedly allowed them to collect 80% of his revenue. Recent accusations were made by Twitch streamer Froste against the eSports organization 100 Thieves regarding contract disputes. Unlike traditional sports, there is no eSports players union that handles fair bargaining across the board.

At Lawyer for Business we have a deep understanding of the online entertainment industry and can be your helping hand every step of the way. Starting a career in streaming and professional competition is exciting. We will ensure that your major focus is on building your audience and we will handle the rest. If you are a streamer or aspiring eSports professional visit us here to book a consultation today Andrea Tarshus
Andrea A. Tarshus, Esq. is an award-winning attorney that delivers top-notch service to her clients. She has a diverse background representing business clients from many sectors and sizes.

Branding: the Importance of a Good Image

How to Start a Non-Profit

How Do MWBE Applications Work?